Archive for the ‘ Nature Photography ’ Category

This is for the birds! 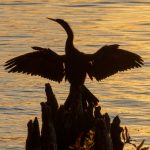 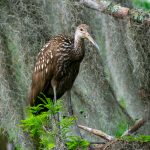 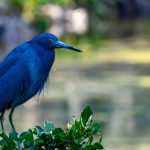 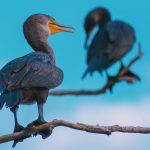 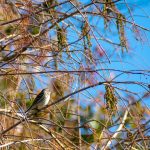 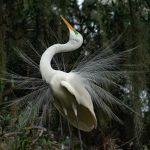 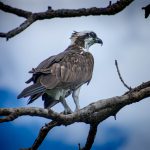 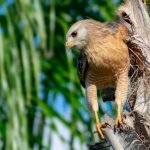 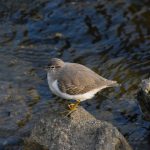 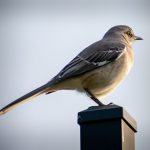